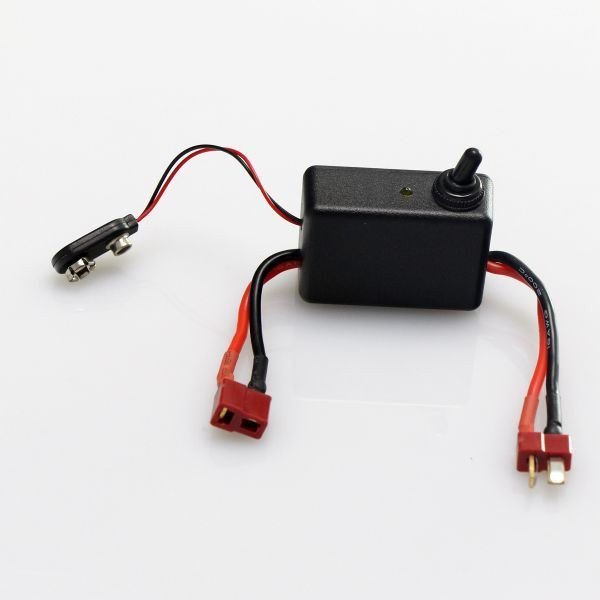 Backorder - currently not in stock

up until now you could only equip echo sounders in bait boats with their own power supply e.g. a 9V monobloc battery for Smartcast Echo Sounders or with a battery adapter (8xAA) for the Toslon and Lowrance Echo Sounders.

The adapter is builded into your RT4 Baitboat and the sounder’s current output is especially designed for our Toslon and Lowrance transmitter in the boat and is fitted out by interference suppressing electronics.

Via the Echo switch in the back of the Boat the circuit for the echo sounder can be switched on and off separately. A bright LED notifies you as soon as the sonar’s current output is active.